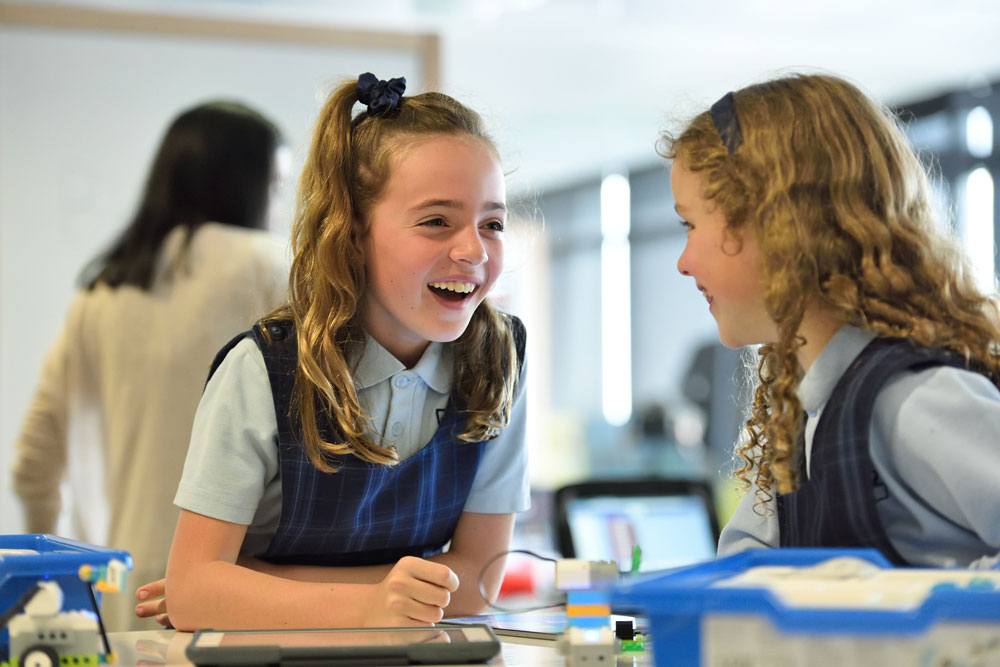 I have a really twisted commercial in my head. There are a bunch of kids studying intently, when one of them looks up and says, “Man, I am super focused…” Cue the big red Kool-Aid man. He busts through the wall (awesome commercial back in the day) and starts doling out big glasses of red dye and sugar.

Next scene: The kids throwing airplanes, yelling over each other, and running around the room like they are on fire. Ludicrous right? We won’t be seeing that commercial, but basically, that is what’s happening with our kids when they eat and drink foods containing red dye and other artificial food colors (AFC’s).

I hate to be such a Debbie Downer! “Let kids be kids!” you might say. “Are you saying the Muscle Glow 2000 my kid is drinking after soccer is affecting his behavior?” Yes. It is. The studies are there to back me up. This quote is from an article in 2014: “Artificial food colors (AFCs) are widely used to color foods and beverages. The amount of AFCs the Food and Drug Administration has certified over the years has increased more than 5-fold since 1950 (12 mg/capita/day) to 2012 (68 mg/capita/day). In the past 38 years, there have been studies of adverse behavioral reactions such as hyperactivity in children to double-blind challenges with AFCs. Studies that used 50 mg or more of AFCs as the challenge showed a greater negative effect on more children than those which used less.”

“Greater negative effect” is the way the scientific community has to say it. The way it presents in the home, the classroom, and in my office has shown more far-reaching effects than this study will ever be able to convey. Dyes equal Chaos, whether they cause your kid’s brain to turn off so that they can’t respond to their own name (my daughter), or it ramps them up so much, they are shaky and irrationally angry (my son).

The good news is that AFCs and preservatives are some of the easier things to eliminate from our diet. Simply start by reading food labels. I had my kids read them to me in the store and in the end, made the “Don’t ask for anything that you see if it has colors because the answer will be ‘no’” rule. When they shout out for Fruit Loops and Swedish fish, you can just say, “What’s our rule?” They may pout, but that’s what kids do, then they get over it.

Many of the alternatives offered to parents with children who present with symptoms of ADD and ADHD are detrimental to the child. Often, meds turn him/her into a zombie while they are active, then when it wears off for the day, it’s like a switch flipped and they are suddenly acting out seemingly with more frustration than before.

Parental guidance in this can be the difference between a 200 dollar plus amphetamine a month versus having to say “no” to Nuke’m Neon Red Fizzy soda. The side effects with amphetamines often include loss of appetite with stomach irritation, disturbed sleep patterns, as well as loss of creativity. Suffice it to say, it’s much better if you can avoid these drugs.

Some kids have to have medication and it can be a life-changer, but the majority of kids in my practice were treated without these stimulant medications and did just fine. I treated the patients with things that helped with dopamine production, like Rhodiola Rosea and DopaPlus. As well as things to help calm the brain like CogniMag and Lithium Orotate and L-Theanine.

Keep in mind, supplements alone do not carry the impact that lifestyle change, like getting rid of AFCs does. I could be the poster child for ADD, (Bless my Mama’s heart. She refused to give me medication.) and I have survived to the ripe old age of 49 with a medical degree behind my name and many accomplishments to show for it.

Was it easy? Not always. As an adult, I’ve had to remove things that inflame the brain, like AFC’s, gluten, dairy, and ultra-processed food. This has definitely changed my focus, my temper, my gut, and my ability to organize my thoughts in order to accomplish all of the things I want to do. I’ve had to work on my sleep and exercise routines. These changes have affected my entire family in all the best ways. The hard choices are not so hard to make once we experience feeling well, with or without medications. I will take life “without,” thank you.

2 “Children under treatment with MPH showed a lower global Creative Index and lower scores on Fluency, Originality and Creative Strengths, compared to when not under treatment”  Psicothema. 2016;28(1):20-5