Are you interested in staying up-to-date on 50% discounts (sometimes more) for products? 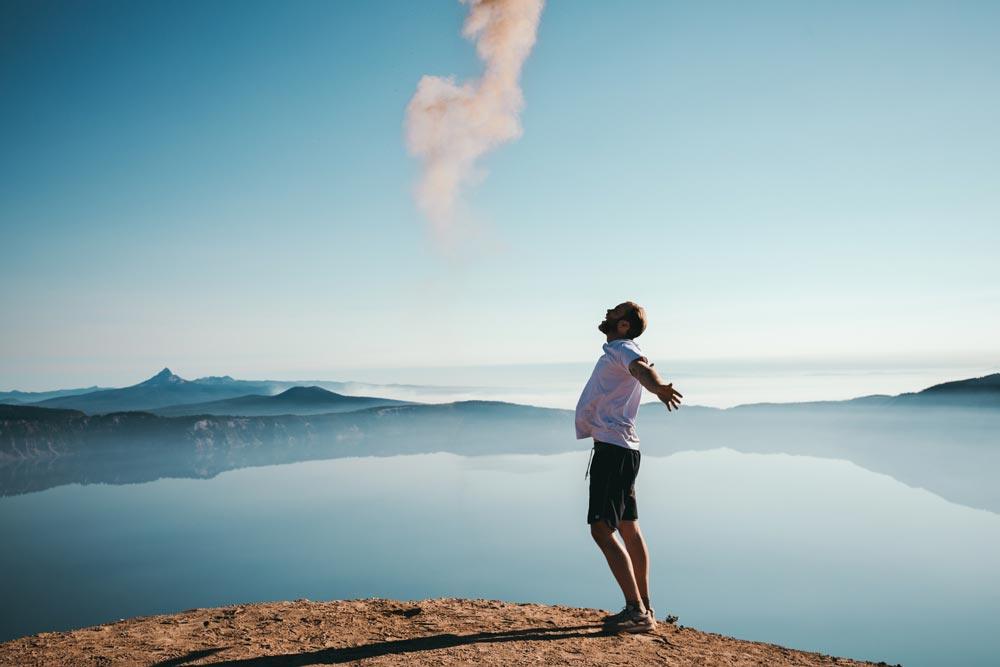 Lithium is a highly misunderstood wonder mineral. When we hear about lithium, we associate it mainly with its high dose utilization in bipolar disorder. We are not talking about lithium at this level, but rather at a microdosing level.

Lithium is an essential mineral for humans. People, especially with mood problems, do better when it’s in their drinking water. The PMC article “The New News about Lithium: An Underutilized Treatment in the United States” supports this and other amazing benefits, which I will reference, summarize, and explain.

Acute and prophylactic effects in depression

“A wealth of data indicate that compared with placebo, lithium acutely enhances the effects of antidepressants.”

Did you just read that right? If you are on an antidepressant, lithium helps. Now this was medical dosing, but you will understand by reading further that even in microdosing, a little goes a long way.

Lithium has anti-suicide effects, even in minute levels in the drinking water

“Lithium has the best data to support its anti-suicidal effects when used in therapeutic doses. However, miniscule but higher concentrations of lithium in the drinking water are associated with lower rates of suicide in the general population compared with locales with lesser amount of lithium. These findings have now been documented in more than a half dozen studies. One study reported a lower incidence of crimes, suicides, and arrests for drug use in adolescents. Now a new study from Japan indicates higher levels in the water supply are associated with lower rates of depression and interpersonal violence in adolescents in the general population,” states the PMC article.

What do we do with this information if we can’t change our drinking water source? We can take supplements such as very inexpensive Pure Encapsulations Lithium Orotate 5 mg, once or twice daily.

Lithium may reduce risk of dementia

“Clinical use of lithium is associated with a lower incidence of dementia in old age. Moreover, excellent lithium responders have preserved cognition. Lithium-treated patients have better visual memory than non-lithium patients. In addition, minute doses of lithium (150 mg/day) exceed placebo in slowing the rate of cognitive deterioration over 1 year in elderly women with mild cognitive impairment. Positive effects of microdoses of lithium have been reported in Alzheimer’s dementia.”

Ultimately, lithium is very protective of the aging brain, which is good news for everyone.

Lithium has neurotrophic and neuroprotective effects

Basically, it increases the size of important areas of the brain, increases nerve growth, and improves almost every nasty brain disease out there. Wow!

“Lithium increases the length of telomeres whose preservation is necessary for maintaining both physical and psychiatric health. Lithium’s effects on telomeres occurs as a direct result of increasing the activity of the telomere elongation enzyme—telomerase. The longer one is on lithium, the more normal the telomere length becomes. Telomeres are shortened by childhood stressors, greater numbers of depressive episodes, and implacable anger, whereas they are lengthened by exercise, a good diet, mindfulness/meditation, and having positive and altruistic goals in life. Lithium decreases incidence of some medical illnesses. Lithium may decrease the incidence of some neurological disorders such as seizures, amyotrophic lateral sclerosis (ALS), and dementia NOS, as well as myocardial infarction. Lithium, in a dose-related manner, also lowers the incidence of some cancers. It also increases longevity in humans and several animal species.”

Telomere length is really important in aging. It tells the cell how to divide, and the shorter it is, the less number of times a cell can replicate. We turn over cells regularly, and you are literally not the same person you were 5 years ago. You are being remade all the time. The better you do this with lengthened telomeres, then the longer you live and avoid things like cancer. This is too good to be true, really.

The upside of lithium is tremendous at 5 mg twice a day and up to 10 mg twice a day. There really is no downside, however I’d like to mention two things:

Honestly, I started trace levels of lithium again after reading this article. Who doesn’t want to live longer, have less heart disease, cancer, and have a functioning brain till they fall in the grave on their (future) Harley (versus rolling up in a wheelchair). Lithium gives a lot of bang for the buck, and we are not getting enough of it in our filtered water, plastic bottle society.