Are you interested in staying up-to-date on 50% discounts (sometimes more) for products?

Glutathione and NAC • May 16, 2021 NAC Supplementation: What You Need to Know Now 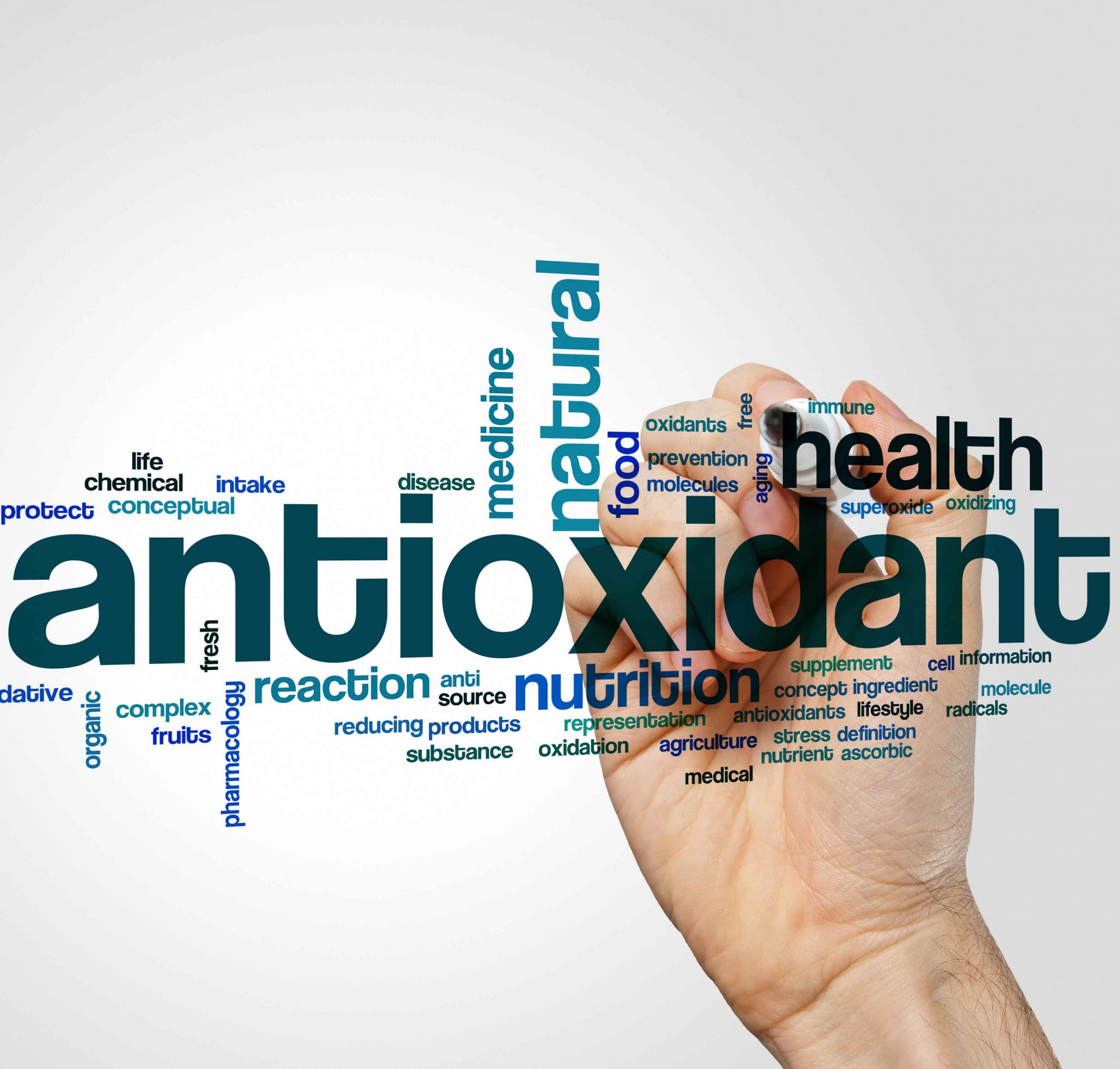 NAC or N-acetylcysteine has been around for a long time. It was originally patented as a medication in 1960 and began to be used medically in 1968. Recently, some hubbub surrounding NAC was due to some knucklehead sellers claiming it as a “hangover cure.”  The FDA did not view this favorably, so N-acetylcysteine is on the radar. Rumors that it has been banned are false. Here is a good article on the current state of NAC and FDA scrutiny. Following the uproar, Amazon has pulled NAC from their menu. Hopefully, this misunderstanding with the FDA and where the supplement NAC stands will be resolved soon as this valuable supplement has served my patients well over the years. To clarify why this supplement is so important to patient care, I wanted to introduce this product and help you understand what it does for the body.

NAC (N-acetyl-cysteine) is an essential amino acid, meaning the body cannot make it, so it must be obtained through food or supplementation. I first learned its use in the hospital as a powerful intervention for acetaminophen overdose.

N-acetylcysteine is a precursor to cysteine, the amino acid the body has the least amount of, and one the body tries to hold on to. L-cysteine derived from NAC is used in many bodily reactions, but none may be as important in its role in health as replenishing glutathione, our master oxidant. Keeping glutathione at healthy levels has many benefits, which we will discuss.

All of the body benefits from less oxidative stress, so NAC is really beneficial for bodily functions, from reproductive health to brain health. The focus today will be on some areas where there is quite a lot of research.

NAC as an Antioxidant

We tend to think of N-acetylcysteine’s beneficial effect as a building block for making the antioxidant glutathione, but NAC is an antioxidant in and of itself. Its job is to clean up damaging free radicals caused by both normal metabolic processes and environmental sources.

NAC, especially in its inhaled form, is helpful for chronic obstructive pulmonary disease (COPD) and other respiratory diseases as a mucolytic (thins mucous). N-acetylcysteine also acts as a potent antioxidant in the lung tissues when inhaled or taken orally. One of the reasons it may be so beneficial is that glutathione is most concentrated in the lungs and the liver in the body.

NAC is critical to immune health because it regulates inflammation by decreasing our inflammatory load or oxidative stress by increasing glutathione levels. When the body cannot dampen the oxidative stress, we get an overactive immune system leading to chronic inflammation, preventing us from fighting off infections.

NAC steal refers to the body’s desire to conserve L-cysteine at all costs. As previously mentioned, L-cysteine is the most conserved and least abundant amino acid. It has many roles besides turning into glutathione. To keep the pool of cysteine at optimal levels, the body will convert glutathione back to cysteine. This means that if you are taking glutathione and have a cysteine deficiency, you are not getting the benefits of the glutathione you had hoped for. This is why it is smart to take N-acetylcysteine with liposomal glutathione (the most absorbable oral glutathione). NAC is very inexpensive and the best bang for your buck for detoxification to be sure you’re not breaking down your glutathione.

Forms of NAC and NAC Side Effects

IV:  This is the most commonly used form for acetaminophen toxicity. This is a hospital-only option.

Inhaled: This should always be under a doctor’s direction with prescribed n-acetylcysteine.  There are side effects like nausea, vomiting, mouth ulcers, fever, runny nose, drowsiness, clamminess, chest tightness, and bronchoconstriction.

Capsules: These are the most preferred form of NAC and are found in supplements. These are relatively inexpensive—capsules of NAC range from 500 mg to 900 mg per capsule. Toxicity studies are mostly done in mice, and toxic levels there would be the equivalent of 20 grams a day.  Although I have never seen it, some possible side effects are nausea, vomiting, rash, and fever. As with all supplements, too much of a good thing is not a good thing.

Tablets: Because of the smell, there are not many tablet products out there for NAC. What makes NAC so wonderful for the body and cysteine such a unique amino acid is its sulfur bond which also gives it such a “unique” smell. Best to stick with capsules as able to contain the smell much better.

Powder: There are several powder forms available commercially, but taste and smell may be an issue. NAC + Glycine is an exception. There must be some magic at play here because I put it in my water bottle every day, and it tastes great. The addition of glycine increases the glutathione in red blood cells, which helps build and maintain muscle mass.

Oral dosing through supplements in the form of capsules or powder is the easiest way to get N-acetylcysteine. As you may have guessed, I prefer the capsules or the powder because of the smell and ease of use. The common wisdom is to take single amino acid supplements on an empty stomach.  Currently, there is no recommended daily allowance of cysteine, but dosing between 600-1800 mg a day is safe, and studies show this range as an effective dose to increase glutathione. It is recommended to split the dose up to 2-3 times per day.

The importance of this essential amino acid as a precursor to other essential aminos and antioxidants cannot be disputed. NAC is helpful in multiple health functions like detoxification,  blood pressure, immune health, fertility, and respiratory health, to name a few. Taking it orally is inexpensive and effective for increasing antioxidant status and helping with overall health. At this time, it is available as a supplement. If you are taking liposomal glutathione, adding NAC is a great way to make sure your body is getting what it needs without compromise.